← more from
Napalm Records
Get fresh music recommendations delivered to your inbox every Friday. 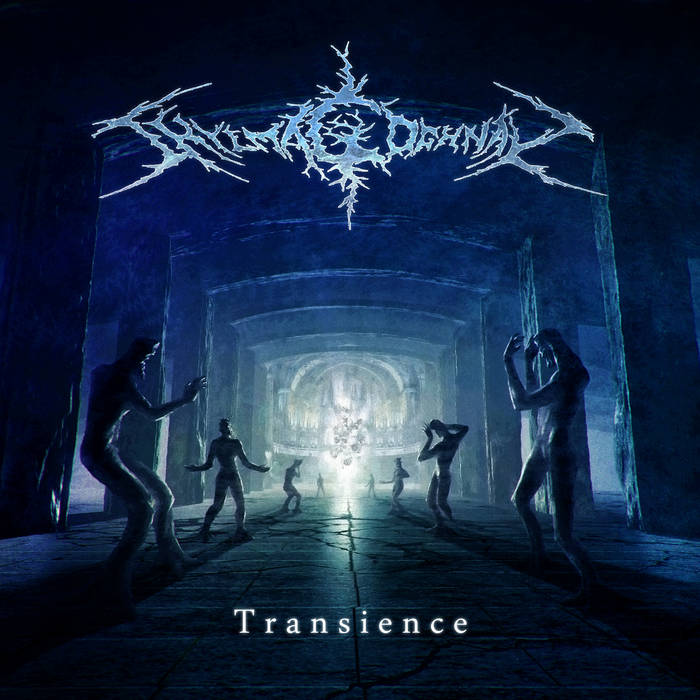 Kirk An epic start! Can't wait for the full album!

Shylmagoghnar is a Dutch metal project founded by Nimblkorg and Skirge.
A self produced/distributed debut album “Emergence” was released in February 2014. The project originally started out as atmospheric progressive black metal, but over the years it took on a life of its own. Strong influences of melodic death metal can be heard. Doom metal, blackened death and thrash have also had some impact. ... more

Bandcamp Daily  your guide to the world of Bandcamp